Ten years ago yesterday I stood at the summit of Africa’s highest mountain, and one of the world’s seven summits, Kilimanjaro. The experience changed my life forever.

I’ll never forget the smirks and laughter when, at the age of eighteen, I announced I intended to do the challenge to my friends and family. Very few people really believed I would do it. (To all of the people who didn’t believe in me, I have to thank you, you made me work extra hard everyday in the gym before I went to ensure that my nineteen year-old self had the best chance of reaching the summit.) However, I managed to take every gruelling step through one of the worst snowstorms seen on Kili in years. I also endured the altitude sickness, that was creeping in on summit day, to reach Uhuru peak just as the sun was rising over a stunning Africa.

I learnt valuable lessons about myself, endurance, respecting nature and working as part of a team that I will keep with me forever. When I arrived at Heathrow airport and met the other members of our group, I didn’t know anybody. I was both terrified and excited at the same time. I raised money for The Anthony Nolan Trust who support people with blood cancers after a dear friend and neighbour, Hillary, had died of Leukaemia. It was the close bonds that I formed with the other awesome members of my group and the generous pledges of sponsorship from my supporters that forced me to put one foot in front of the other during moments when I could have happily given up.

The sense of achievement and elation when we reached the summit was what I imagine taking drugs to feel like. Out of this world. My cheeks hurt from smiling so much and the exhaustion I’d felt even just twenty minutes before, dissolved allowing us to do happy dances and race around the famous sign in awe. 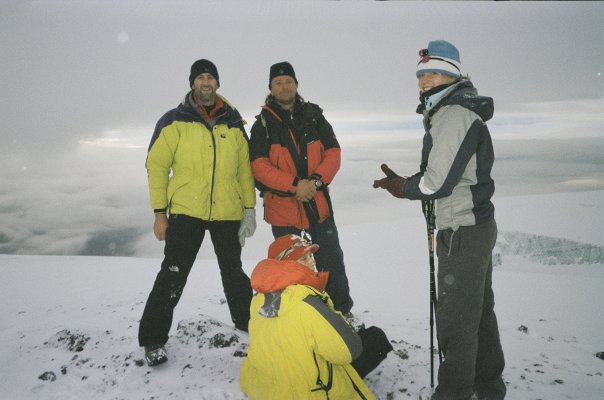 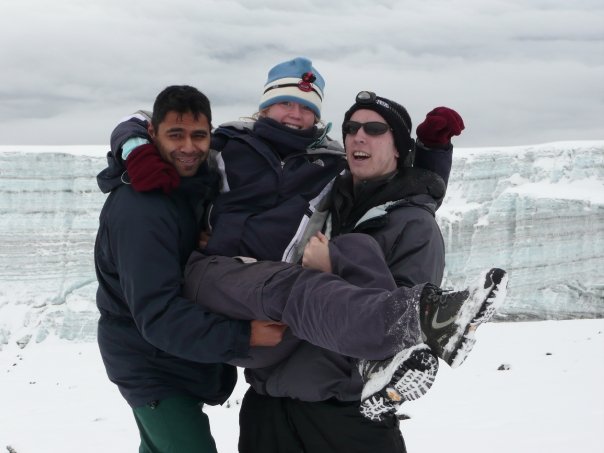 As part of that trip to Tanzania we also visited an orphanage and I was struck by how much the children there just wanted to learn. I’d enjoyed education but had always dreamed of becoming a dancer. When I got into prestigious dancing schools but failed to secure a scholarship, a difficult but necessary decision had to be made. Risk crippling loans for an uncertain career in the performing arts or get a job. I chose to become a flight attendant. I’d been doing the job for about a year when I arrived in Africa and met the beautiful children in the orphanage. They proudly showed us their books and play area and were so keen to learn from us. However, I feel I learnt so much more from them. Comparatively, they had nothing in terms of possessions or material things compared to my privileged life at home in England and yet they were extremely happy and joyful souls. They wanted to share everything they did have, and they had a huge desire to learn. 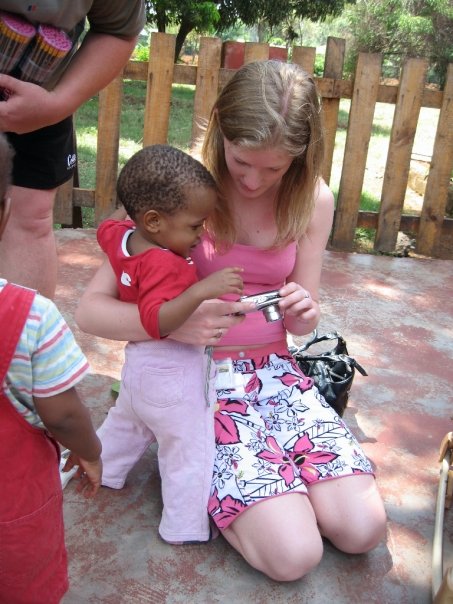 I realised that I wasn’t making the most of the opportunities that were available to me at home and decided that when I returned I would enrol with the Open University and study for my Bachelor’s degree in Modern Languages whilst continuing to work and travel. During my degree I realised I wanted to be a writer, which led me to start the Bailey Boat Cat blog and in turn write the book. All of these experiences led me on to do my Master’s degree in Professional Writing which I’ve just finished. I’m so grateful for my experiences in Tanzania, on Kilimanjaro and in the orphanage because they really shaped my future in such a positive way. I learnt that anything is possible if you set your mind to it and that experiences and friendships are always better than possesions. 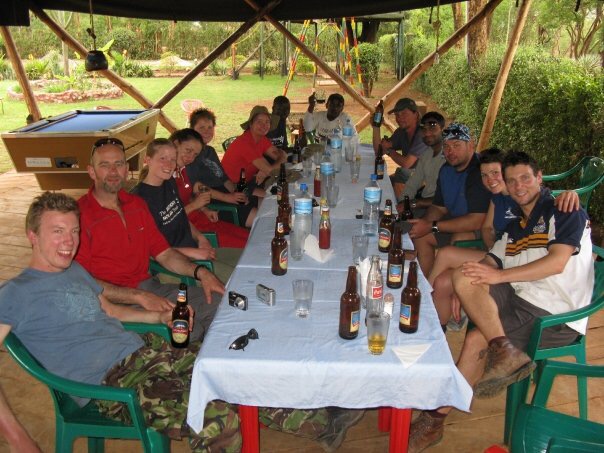 If you’re considering a daunting but exciting opportunity, I advise you to go for it. Whatever happens, I’m sure you won’t regret it.

Wishing you all Sandy Toes,

2 thoughts on “How Kilimanjaro changed me…”